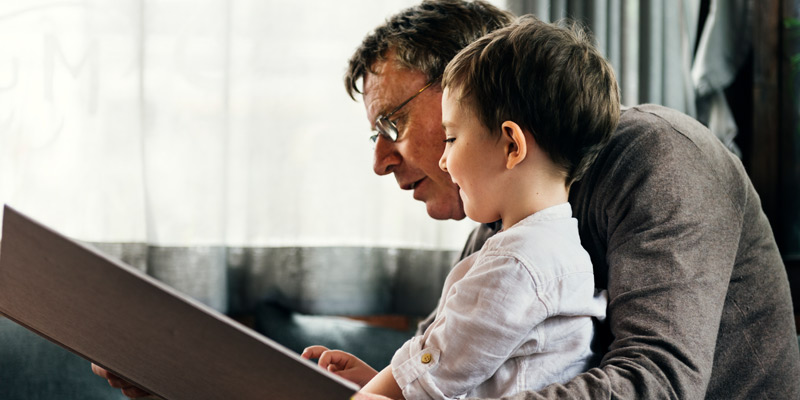 We need to give attention to engaging the congregation; truth won’t do a person good if they are not awake to hear it. That is why introductions are so important. I try to engage people from my first words.

However, an interesting introduction will not sustain engagement for 20 minutes.

John Chapman used to follow the pattern: State the truth; Explain it; Illustrate it; Apply it (SEIA). A teacher friend of mine says that’s ‘pedagogically helpful’.

Having a pool of illustrative material is vital if we are to keep our audience engaged. Having that pool requires an attitude of always being on the alert for material.

The dangers associated with illustrations—too many; too good, so that they attract attention to themselves; inappropriate; and factually wrong—should not deter us from illustrating because there are great advantages.

Illustrations help understanding of the truth, make truth memorable, and often show how it applies. Illustrations are to be like John the Baptist—they don’t attract attention to themselves but to the truth which is being illustrated. My Principal at Moore College, Broughton Knox, used to say that you don’t understand a truth until you can put it in another way, and an illustration is another way of putting the truth.

I keep a book for recording illustrative material. Lloyd-Jones in Preaching and Preachers calls this an abomination, harlotry, ‘professionalism at its worst’, but Lloyd-Jones was an effective user of illustration—he must have had an unusually good memory. If I don’t note them, I soon forget them.

There are different types of illustrations:

These are often best because they are both vivid and show something of you personally.

After a week in Rome my wife and I emerged from a tour of some catacombs and Maxine asked what I had noticed about the etchings in the catacombs. She made the point that the empty cross, the empty tomb, Jonah and the whale, which we had just seen, represented primitive, first century Christian conviction. However, now back on ground level, we were seeing what 2000 years of Church history had added to that first-century, New Testament conviction.

This is one reason why reading biography is a rich experience. At Billy Graham’s funeral each of his children had 3 minutes to speak of their father. They all went over time, except his youngest, Ned, who said his father was F.A.T. — Faithful, Approachable, Teachable.

Care needs to be exercised here. I try to only use quotes which I can memorise, so they need to be on the short side and I ask, why it is important to cite  the source of the quote?

Charles Darwin was asked what would he do if, on one of his voyages, he was shipwrecked and washed ashore on a far off island. He said, ‘I would pray that the message of the missionary had reached this far’.

Each Saturday there are 70-80 death notices in the Sydney Morning Herald. They don’t reflect, generally, confidence in Jesus, or in our good works, rather they reflect confidence in justification by death. All we have to do is die and up we go, playing golf or sailing or fishing, ‘up there’. Let others agonise over faith or works, it seems all we Aussies need to do is die and we’ll be right.

In a previous column I quoted the late Tony Morphett, an Australian writer, who said, ‘I am a writer; my interests are omnivorous.’ John Chapman was like that—wide-ranging interests, which were reflected in his engaging preaching.

Here are another couple of good quotes.

J.C.Ryle: ‘ I seldom meet a young man who is humble or an old man who is content’.

Illustrating is hard work, but Spurgeon called them the windows of the sermon and Ryle said they are one of the keys to clarity.

‘Faith, Hope and Clarity, but the greatest of these is Clarity’.

Keep at it—as Chappo used to say, ‘the first 50 years are the hardest’.