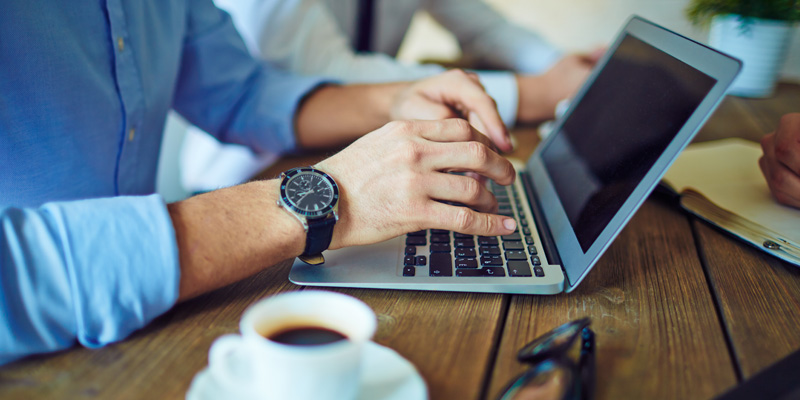 Letters to the Editor

I am a mostly frustrated letter writer to the Editor of the Australian newspaper, about 1 in 5 of my letters get published and then sometimes, with unacceptable editing!

Recently I wrote a letter in response to a column by Tony Abbott in which the former PM quoted Margaret Thatcher as saying that, ‘reality will always trump ideology’.

Abbott’s 3 examples of ideology were the virus hysteria, the emissions obsession and cultural self loathing, the matching realities are, the yearning to live normally, the realisation that renewables can’t keep the lights on, and that people will have to choose between liberal democracy and its unattractive alternatives.

These issues are all debatable and a healthy society encourages such exchange of ideas.

The principle of reality trumping ideology underlines for the Christian the value of reading Scripture’s wisdom literature.

According to the Bible, to be wise is to live in harmony with reality, that is why wisdom begins with the fear of the Lord, because he is at the centre of reality. Conversely, the fool is out of touch with reality and says in his heart, there is no God.

The affect of wisdom literature is to jolt us back to a sense of what matters and how to live in a way which glorifies our Creator.

Job is a long wisdom poem about the realistic response to suffering.

Proverbs about realistic living in God’s world in the way which honours him.

Ecclesiastes is about the folly of trying to live meaningfully without any reference to God.

Song of Songs is about the realities of the mysterious relationship between a husband and his wife.

What strikes me about wisdom literature is how contemporary and relevant to life it is, the preacher will never be criticised for being too abstract when preaching these sections of Scripture.

In parish I used to set aside a month for Wisdom preaching and used to be especially careful about the sermons preached on Sunday nights to a younger congregation, here Song of Songs, Ecclesiastes and Proverbs were especially relevant.

Reality trumps ideology, it is tragic if the unreal ideology does irreparable damage before the trumping takes place.

Abbott’s 3 examples, important as they are, are comparably insignificant to the personal damage which can be wrought by the madness and meaninglessness of the prevailing secularism of our society, God’s wisdom sets out the powerful and realistic alternative.