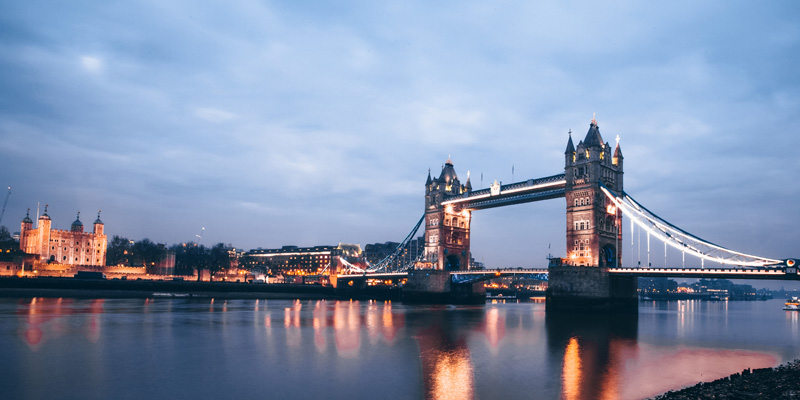 We are now into the sixth week of our ten week trip to the UK.

In Acts 4 we read of the attempt of the Sanhedrin to silence Peter and John who were preaching the gospel in Jerusalem.

One of the amazing features of this account is that the ruling council of Judaism, the leaders of God’s people, had absolutely no idea of what the God they worshipped was up to.

We have been attending the St Helens City Summer School at Ashburnham, a gathering of City of London business people and their families, just down the road from Canterbury where the Lambeth conference is being held, a meeting for Anglican Bishops. As the bishops debate and politic and try to navigate their bibleless way through the same sex marriage debate, down the road at Summer School there is gospel preaching and praying about the need to reach out into the lost city of London with the good news of Jesus. Lambeth has not been mentioned, attendees have bigger gospel shaped concerns.

London is a remarkable city, tourists flood this place, long queues abound to get into the Tower, the galleries and museums. The St Helens congregations are very full,  mid summer visitors abound.

Here is a church centrally located in the City, planting other churches, reaching out on Sundays and at mid week business services.

The Tuesday lunchtime service started by Dick Lucas in the 1960’s has now been duplicated to Thursdays and over 20 other centres have opened for mid week Bible talks.

In the past the Bible preaching churches here you could name as All Souls, St Helens, Westminster Chapel and Metropolitan Tabernacle, but today there are 20-30 such churches scattered throughout the city and fruit is being borne for the Kingdom.

We have been to six different churches/conferences, two things stand out:

First, though the Bible is being taught to believers as the primary focus of the meeting, each meeting has a real evangelistic edge. Salvation of the lost is a prominent goal and seeing people saved, converted, is a primary issue and is not far from conversations.

Second, the services are very well planned so that music, prayers and comments are all refreshingly consistent with the emphasis of the Bible passage being preached.

As a preacher how refreshing to have the General Confession prayed after a sermon on Psalm 32 or And Can it Be, sung after an exposition of Romans 8.

Thought and planning goes into the construction of every meeting, songs are chosen for their emphasis rather than just being favourites, the Bible is read thoughtfully and so well, prayers follow on from the theme.

There are 168 hours in the week, we spend 1-2 of those together in church, they are precious hours and ought to be well planned and intentional.

Like Australia the political situation here is parlous. Nicola Sturgeon, the leader of the Scottish National Party is quoted as saying that the Victorian Government’s Anti Conversion Legislation is gold standard and worthy of duplication here, Woe!

One aspect of life I have noticed is the presence of Chinese faces both in the streets and in the church, most of these are fine, young, well educated, former residents of Hong Kong, what a brain drain they must be leaving. How good to hear the testimony of those who have fled from totalitarianism and have come to know the freedom that is in Christ.

This is a positive assessment and reflects our experience in the evangelical world, no doubt there is much that is contrary to this assessment, but, praise God, where the gospel is broadcast God is at work.