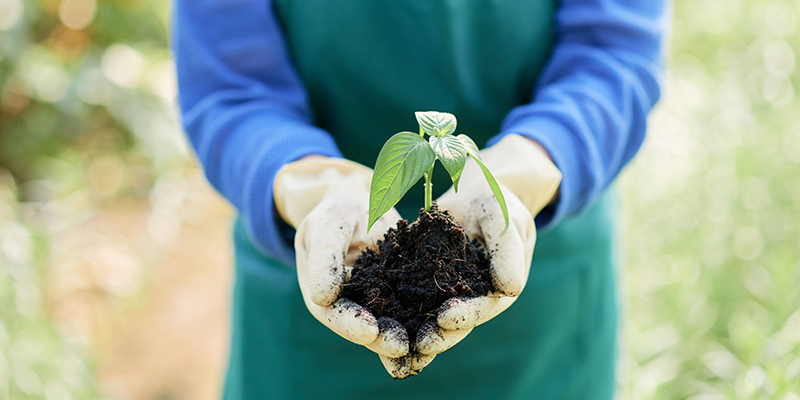 One was John Chapman, for many years the Evangelist with the Anglican Sydney Diocesan Department of Evangelism. John died in 2012. Either reading one of John‘s books or hearing him preach, what stands out is his crystal clarity. He was able to handle the most difficult portions of Scripture and, without being simplistic, explain them clearly.

John was a constant reader, he daily read his Bible and read solid theological tomes as well. Whenever I spoke with John he would often tell me about some new insight he had into a passage in his Bible. John was readily able to take the Biblical truth and fit it into its theological framework, thereby showing its rich depth.

The other Evangelist/ theologian was Owen Shelley, the Children’s’ Missioner with Scripture Union for more than 30 years.  Owen  died in 2014.

It was a privilege to be part of an Owen Shelley Children’s’ mission.  I learnt more from observing Owen at missions at churches and schools with which I was associated, than from the many hours spent attending Christian Education lectures. Owen could take a great gospel truth like sin,  judgement,  justification, redemption, and the atonement, and explain that truth to children in an understandable way, and a way that did justice to the truth itself.

When Owen visited my church he was always interested in discussing his talks, and I was always struck by the width and the depth of his theological reading.

At the desk where I prepare sermons I have my vital books at my right hand side. I have in order, an English concordance,  a Greek concordance, an English dictionary,  a Greek New Testament, a Greek Lexicon,  a study Bible and Systematic Theologians, Robert  Reymond, Wayne Grudem, Gerald Bray and Herman Bavinck.

The  last right-hand book is Jay Adam’s,  Christian Counsellor’s Manual.
Both the Systematics and the Manual have very good scripture indexes.
In preparing a sermon, I consult the index to see how the truth of my passage fits into the wider Systematic theme and this will add depth of understanding. Adam’s manual helps as  I seek to apply the passage to the lives of Congregational members.

Recently I was asked about the importance of observing the biblical text.  In order to observe well we need to pay attention to the Greek and Hebrew, because they are the means of getting into the depths of the text, word meanings, tenses, person, number and case are all vital in unlocking the richness of God’s word.

Systematic Theology helps develop rich depth to our explanations.
In the three years of theological training most of us studied systematic theological units over those years in these main areas : theology of God; Revelation; Jesus Christ; the Holy Spirit;  humankind; the Church; eschatology; and  salvation.

Why not brush up on your old notes and  get a good systematic text and extend yourself theologically, that’s my encouragement to you in this column.

In the olden days, when the baker came, you expected bread, the milkman would bring milk. What do you expect from the Pastor?
Counsel, encouragement and wisdom, based in a solid theological understanding.

That’s what our people rightly expect of us, Keep growing!

PrevPreviousAn Admirable Church
NextPreaching in the Days of the VirusNext